Back to Bill Todd Collection 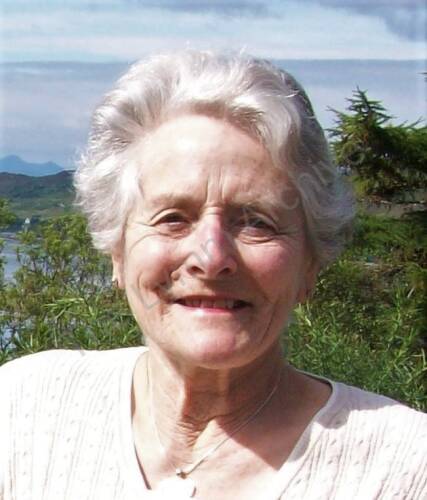 Scroll the mousewheel to zoom

Stretch/Pinch the screen to zoom

Scroll the mousewheel to zoom

Kathleen has lived in Lymm since 1963.  She was born in Antrobus in 1931 and educated at Stockton Lodge School in Stockton Heath.  She worked as a secretary at Associated Octel in Northwich and at Greenall Whitley brewery in Warrington, before marrying in 1957 and moving to Kuwait where her daughter, Jenny, was born.  The family returned to the UK in 1960, moving to Lymm in 1963.  Their daughter, Helen, was born in 1961 and son William in 1964.

Kathleen’s love of music led her to study piano and singing and she later became a piano teacher as well as leading the WI ladies choir in Lymm for many years.  She was a founder member of Lymm Jubilee WI and a member of the Women’s Liberals as well as the Lymm Local History Society.  In her younger days she was a member of the Lymm Ladies Hockey team and then an active member of the local Ramblers group.  She also volunteered for the Institute of Advanced Motorists.  Kathleen regularly gave talks to a wide range of local groups based on her husband Bill’s slides of their life in the Middle East, or of old Lymm and Warrington and the changes over the years as documented in Bill’s photographs.

Following Bill’s death in 1984, Kathleen started working again as a secretary and in 1987, this led to her setting up her own company, Cheshire Tutorials, an agency setting up private tuition in the area.  She married Colin Rees in 1993 and Colin moved from Northwich to live in Lymm until his death in 2009.  Kathleen and Colin enjoyed many years of travelling around the UK and abroad and joined the local Probus club. 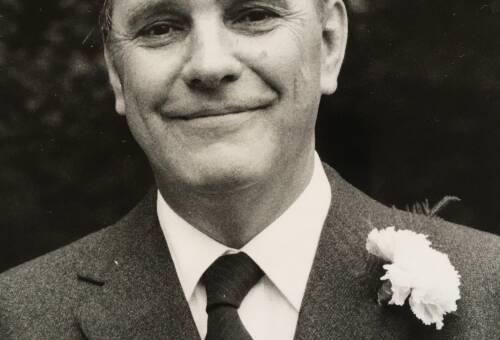